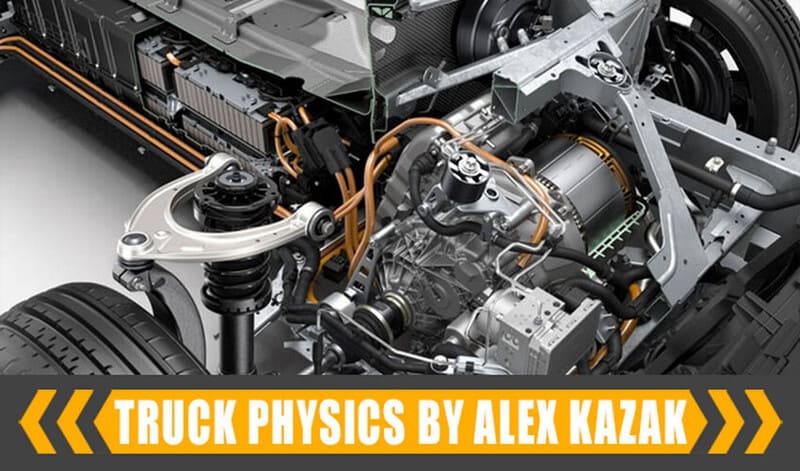 The modification brings the behavior of the truck and trailer closer to realistic (as far as the game
engine allows). The changes affected the physical properties of the truck cab suspension, truck
chassis, and trailer, also, the pneumatic seat (rocking chamber), brakes and transmission were
configured.

Truck compatibility: all default trucks, as well as support for mod trucks in separate DLCs (more than
45):

If you liked my work and you want to support me financially!


XP & MONEY CHEAT MOD FOR ETS2 work in all versions

XP & MONEY CHEAT MOD FOR ETS2 work in all versions