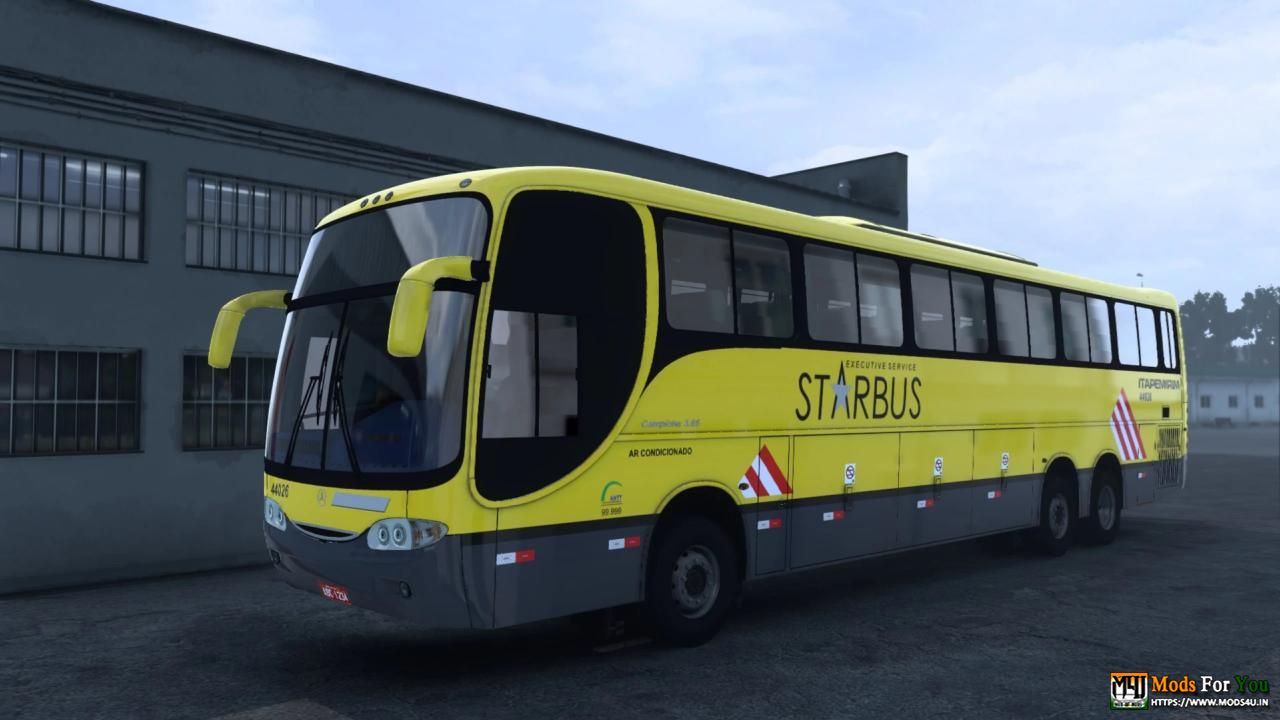 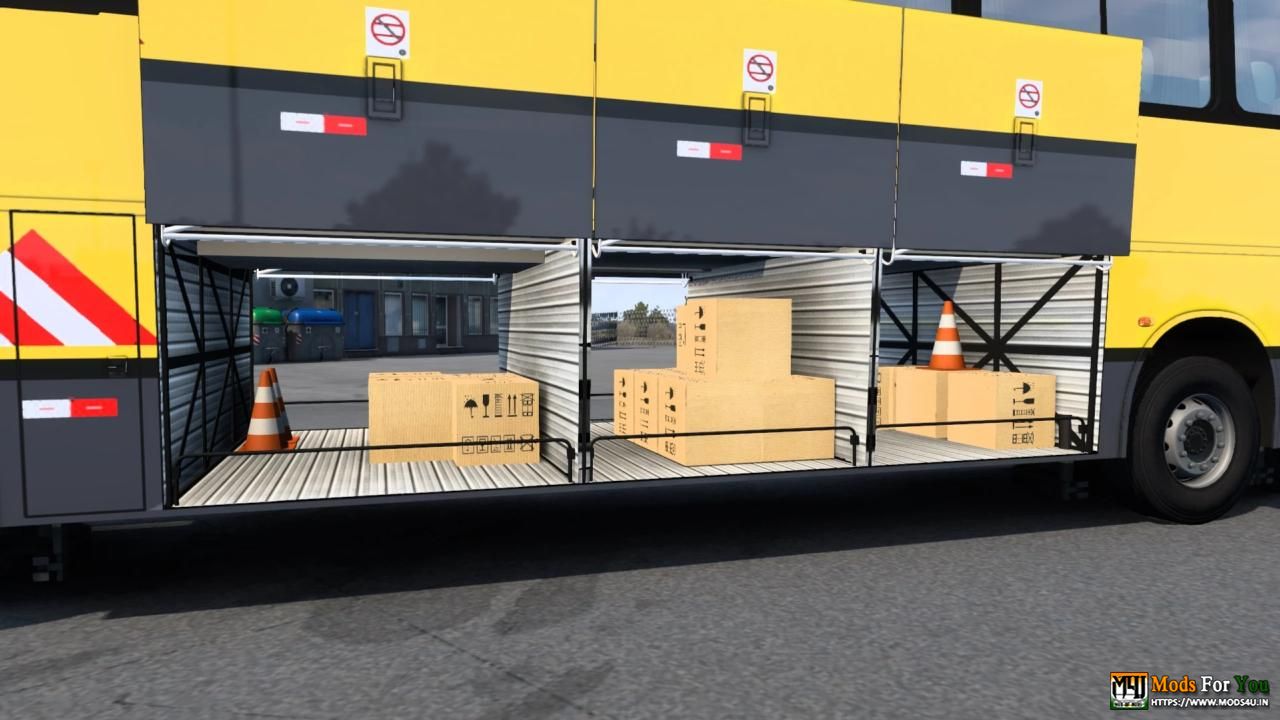 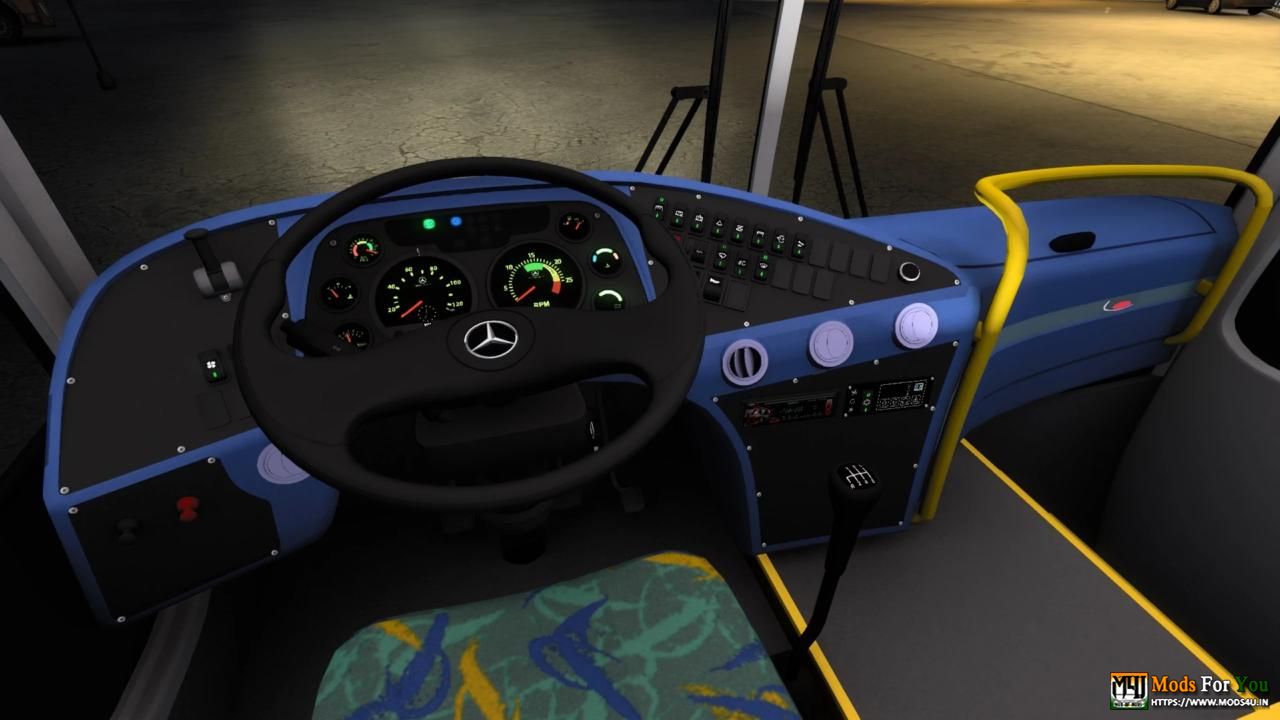 30 YEARS OF COURAGE, TRADITION AND INNOVATION

COMIL’s history from its beginning was marked by the courage of two families – Corradi and Mascarello. They made a daring bid to purchase at auction in 1985 the former Incasel bus body factory located in the city of Erechim in the northern part of the state of Rio Grande do Sul.

Activities started in 1986 with 58 employees on the 5,000 square meters of the original facilities of the former factory. In the first month production was only one car, and by the end of the first year there were 166 units delivered. During this period COMIL opted to continue producing the models that were manufactured by Incasel both in the urban line as well as coach.

Starting in 1987 with the construction of a new factory in the Industrial District of Erechim, where it is located until today, COMIL initiated the development of its first bus models. Since then the company has not stopped growing. The first international customers appeared in 1991 and COMIL started to export to Argentina and Chile.

Throughout its 30 years of operations, the company was renewed itself on several fronts. One was the construction of a production line of micro buses in 1999. Another major milestone of innovation was the installation of the part manufacturing sector within the factory itself.

And that is not all! In 2004 COMIL’s coach line became the champion in growth. About 200 units of the model Campione were exported to the Middle East, one of the regions that has one of the greatest potential for purchasing buses in the world.

In 2006 COMIL consolidated its supremacy in the coach segment when it launched the Campione HD 4.05, offering the ultimate bus in design, technology, and comfort.

Currently, production reaches 20 buses/day. It has more than 2,800 employees in an industrial park with 35,000 square meters. With a complete line of coach, intercity, urban, midi, and micro buses, COMIL is present on the roads and streets of more than 30 countries, producing buses that fit each customer perfectly.

reedit or reconvert this mod is strictly prohibited !!!

Feature on this mods: