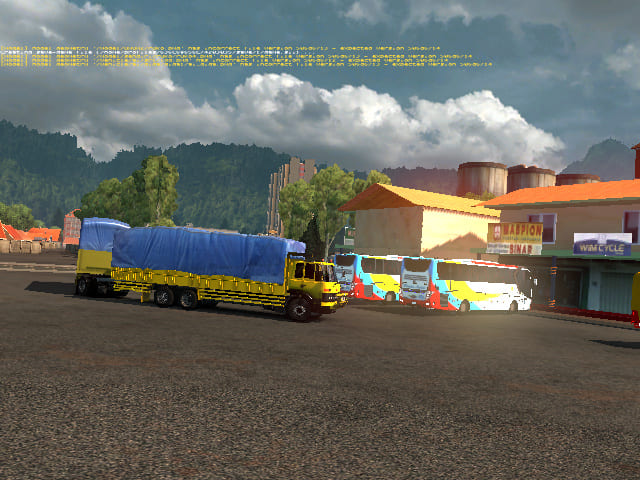 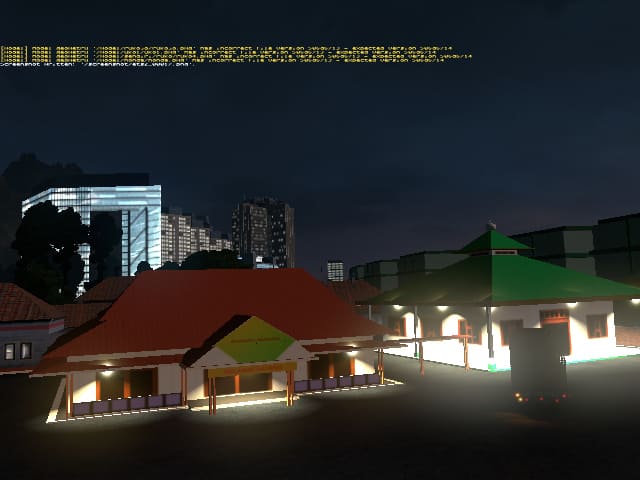 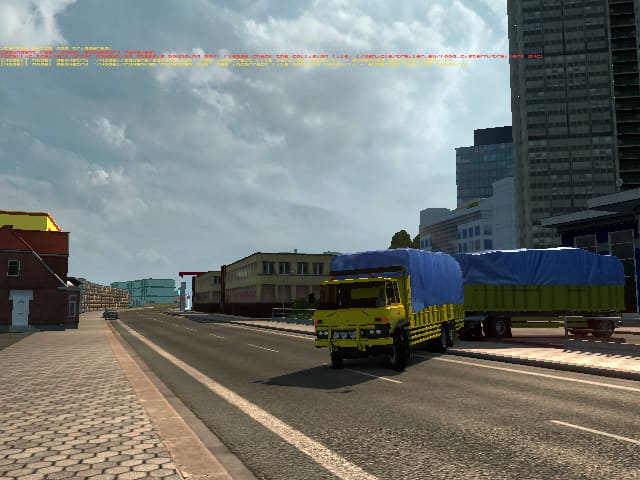 Alhamdulillah, the map plunged into the 3rd v3, my
map is the same as the previous version, there is a
cool addition . this map is a holy area map and so is the fictional version of the
name of the region yes .. but the fiction of the city streets the

mastah mapper that has helped ... so it's simple
and friends who support the

dealer can be in certain areas of the

order of the map if it crashes

DONT BOBOL FILE MAP SUCH AND NO EDIT2: D