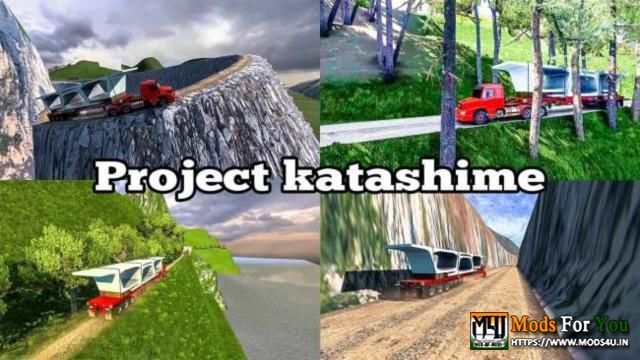 Present to you the map, called project katashime which is the latest version of the 1.40 version.
all map dlcs are required, an explanation has been added on how to install in the mod
it also has an integration of three cities. in the future the cities will be expanded as much as possible.

Live Report of PROJECT KATASHIME A ...

Jameshuh
Hi all. I am happy to have found this group. Ive been web crawling for this info for months and I will be imploring my sisters to hop by. The other evening I was toggling through the web trying to determine a conclusion to my eternal questions. Now I am entrusted to take more responsibility in whatever path I can. We are getting all jazzed out on the signs we are observing. Moreover, I just needed to thank you kindly for such excellent assistance. This has opened me out of a tough situation. Many superb knowings are gaining momentum my world. Its really a super place to make new engagements. You may value that I am researching. If you have time, check out my new Blog:water damage laguna beach near me FULLERTON CA