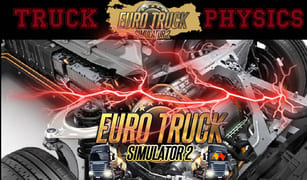 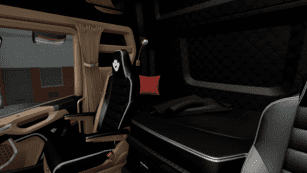 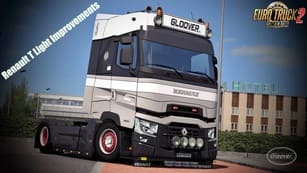 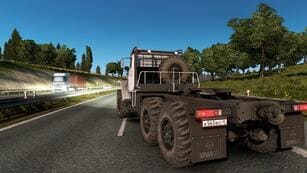 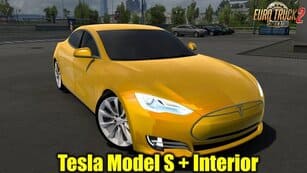 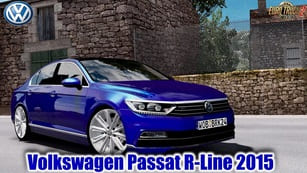 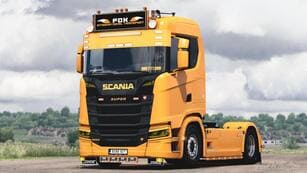 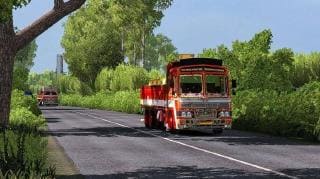 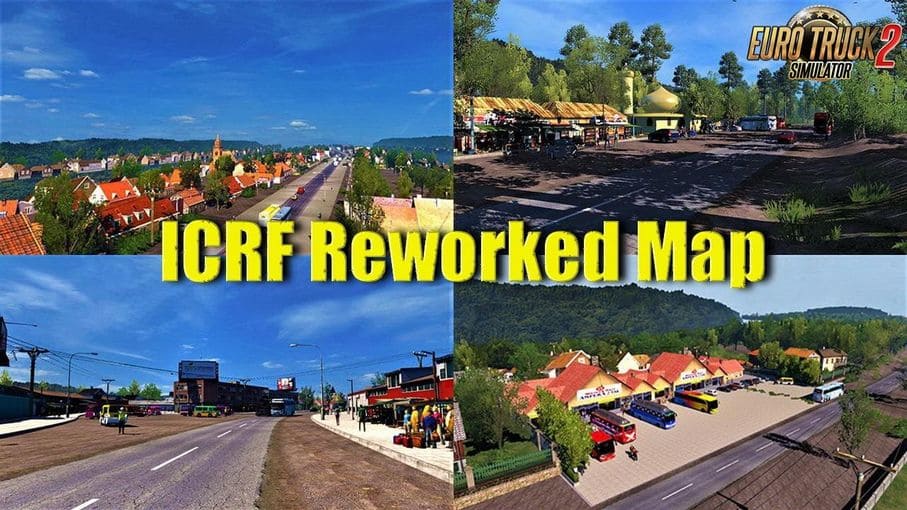 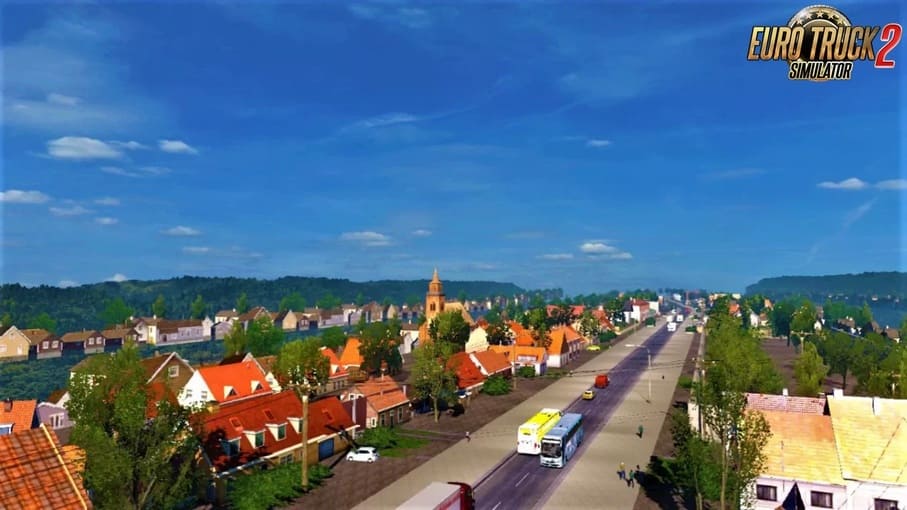 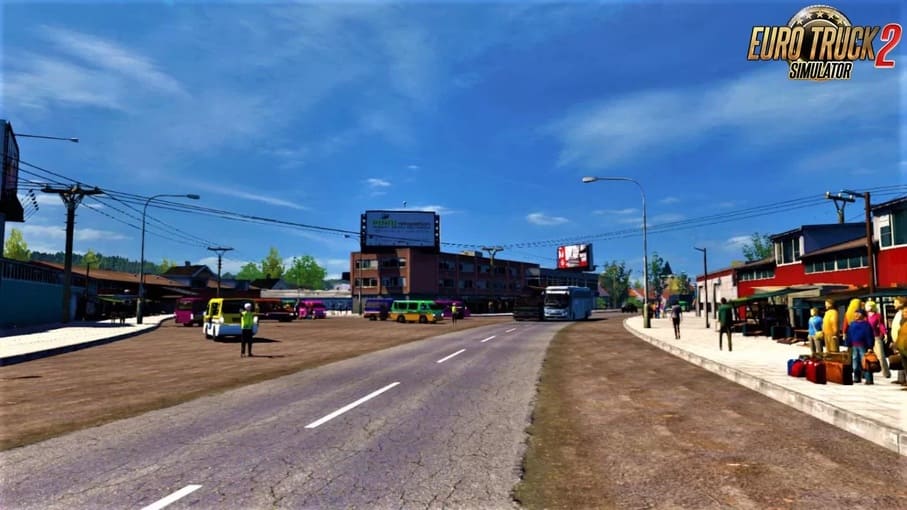 ICRF Reworked Map – is a standalone map, based on Indonesia Country Road Fever. I made compatible
on 1.35. This is a realistic map of Indonesia. This map contains 3 cities of Indonesia connected
by 1:1 narrow roads with full of beautiful road side view. The map contains a large number of
settlements, narrow alleys of small towns, a transport network with left-hand traffic has been
added. In addition, you won’t be bored on the way, on the map you can find an abundance of
various objects, such as parked traffic on the side of the road, bus stations, local residents and
much more. Firms are located at long distances from the city, which creates difficulties. There
are also places for sleeping and service stations. 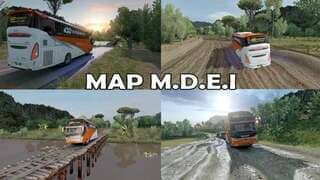 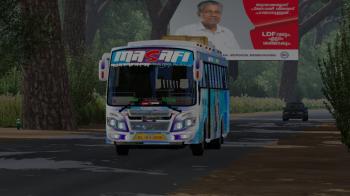 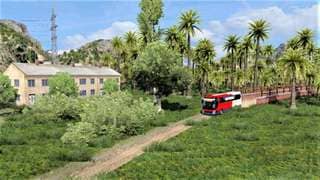 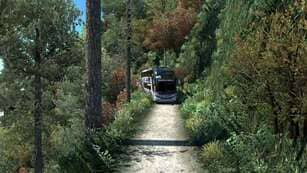 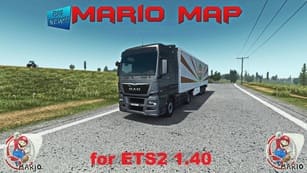 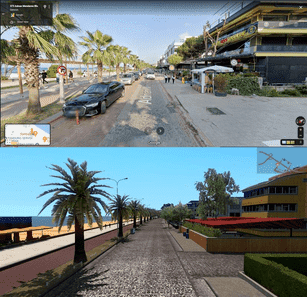